Windows can serve for tens of years, especially if they are purchased from a well-known manufacturer, installed according to all technological norms and rules. Despite this, from time to time people are faced with a variety of problems.

The appearance of mold between the glasses – one of the most common and rather unpleasant problem. Mold is a fungal formation that can adversely affect health, destroy the window unit slowly, but in the end it will have to be changed.

This procedure will require considerable monetary and temporary investments, so it makes sense to make every effort to extend the operational life of the window unit. Practice shows that it is quite possible to get rid of the mold between the glass panes of windows, but for this you need to understand what caused it to appear. Only in this case, it will be possible not once to get rid of the fungal growth, but forever, without resorting to unplanned replacement of windows in the future.

How to deal with mold?

Mold between the windows of the window can be formed only if there is high humidity in this place. It is spread by spores that fly in the air. They are invisible to the human eye, but if they enter into an environment suitable for subsequent development, they will certainly be fruitful, and soon you will see mold. If this phenomenon has occurred, then you need to take into account that there is a depressurization of the window, or rather, its glass unit. In this case, inert gas escapes between the panes, and condensate begins to accumulate on the windows.

At first, nothing critical will happen at all. You may not even notice that the window unit began to deliver some problems, for example, if its depressurization occurred during the warm season. With the advent of cold weather, they will begin to mistreat every now and then. Closer to spring, disputes are becoming more active, so by this time the windows would be worth repairing.

If appropriate measures were not taken in a timely manner, then in this case it will be necessary to replace the glass unit, after removing any traces of mold from the window. This can be done using the appropriate compositions, mixtures sold in construction and other hardware stores. If you do not completely get rid of the mold, leaving it in hard-to-reach places even in small quantities, then soon it will grow again and will remind of itself.

Damaged glass, which has ceased to be airtight, there will be no point in repairing and restoring, since it is quite expensive and does not have much sense. Much cheaper and faster will be to replace it with a new one. In this case, the performance of work should be trusted proven professionals who can carry out installation work in compliance with technological instructions. The glass unit should not have any marriage and even a hint of it, and after installation the structure should be airtight.

A double-glazed window will last a long time if it is safe and sound, so special attention should be paid to this moment. The cause of mold can also be a problem with the microclimate of the room. Poor air circulation and high humidity are causes of mold. It will be useless to wrestle with it until it is possible to eliminate the causes of the appearance of the fungus. There should be no favorable conditions for its development. Otherwise, the struggle may be endless and unsuccessful for you. In general, mold on the windows is rare, especially in residential areas.

If, however, it appeared, and you have no idea what caused it and how to deal with the fungus, then seek help from specialists. Call the company that installed you windows or the one you trust. Its representatives will be able to advise you after inspecting the window unit. After this, it will be possible to begin to wage an active struggle against fungal formations, which will end in success for you.

ARGO glass & windows can rid of mold between window panes

We specialize in lots of window services:

Get a Free Quote
News

Hire the repair man you can trust!

We always aim for the best possible Window Repair service and hundreds of positive customer reviews can confirm our hard and professional work. 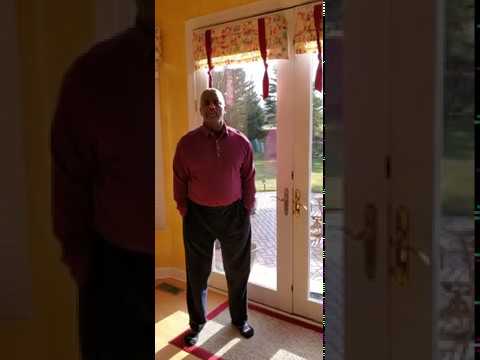 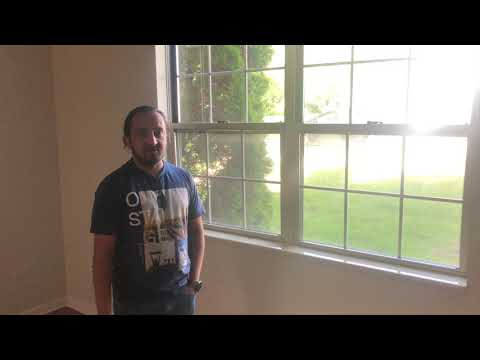 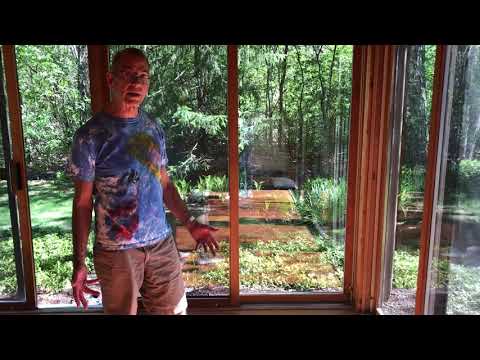 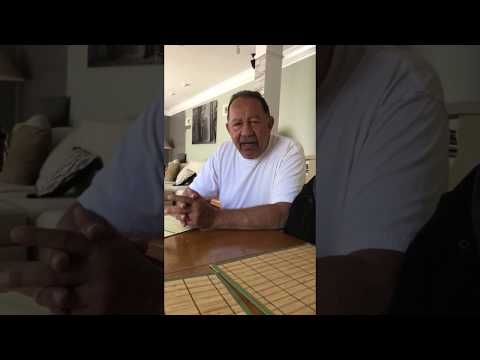 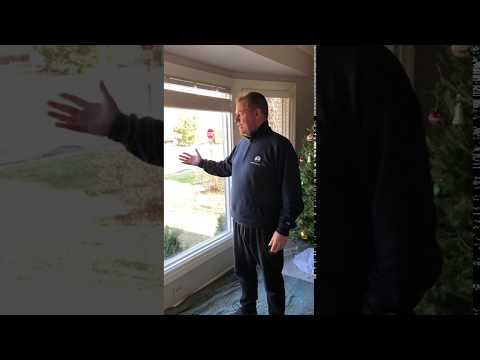 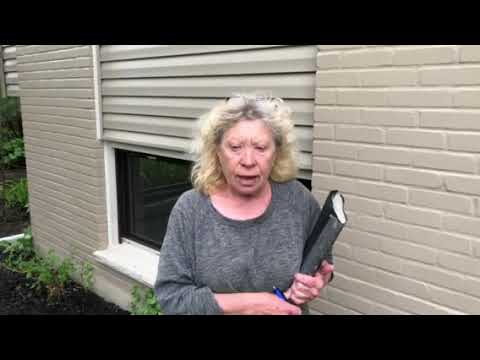 Read Review From Our Customers

Linda Steadman 03/03/2020
They know what they're doing and they are extremely professional. They came on time for both scheduled appointments, they quickly figured out what needed to be done, and when they returned to install the double paned glass, they were fast and clean. I would call them again in an instant.

Jean Reif 03/09/2020
Courteous and skilled workers who arrived soon after I received a text message that they were on their way. They determined that my two windows would not lock because the frames had warped. Since they could not repair them, I was not charged for the service call.

Linda Steadman 03/03/2020
They know what they're doing and they are extremely professional. They came on time for both scheduled appointments, they quickly figured out what needed to be done, and when they returned to install the double paned glass, they were fast and clean. I would call them again in an instant.

Jean Reif 03/09/2020
Courteous and skilled workers who arrived soon after I received a text message that they were on their way. They determined that my two windows would not lock because the frames had warped. Since they could not repair them, I was not charged for the service call.

John Wilson 05/18/2017
We had a broken window with odd dimensions. The repair guy came out for an assessment and was super helpful. After a week, he returned with the replacement glass. He was flexible on the times. Repair cost a bit more than i expected, but cheaper then other two estimates. The new window looks great. We're very happy, especially with the customer service.

kristin bright 05/19/2017
The price of the repair was very reasonable, they were fast, and the job was completed within four days after they came to my house and installed the new glass. I would highly recommend this company to others and will use them in the future.

Stacie Wichman 05/22/2017
I recently moved into the area and renovated a unit. I have used this place 4 times now from my shower glass install to special ordering glass shelves to picture glass. They are helpful, quick, reasonable, and easy to work with. I would use them again in a heartbeat.

Vlad Ostapenko 06/04/2017
A large picture window in our new home was completely fogged. I called Argo glass and they sent a team the same day to provide an estimate. Within a week, they had installed new window glass and also repaired an adjacent window that was not opening properly. The price was reasonable and the customer service was excellent. We will definitely use them again in the future when the need arises.

Mariana Kudriavtseva 06/06/2020
The user didn't write a review, and has left just a rating.

Lilya Sherfedinova 06/19/2017
Very pleased with argo company. We were going to buy a new window to replace the old broken one and these guys did their best fixing it. Good job & professional service, definitely recommend!

and our specialist will estimate the condition of your windows, will take measurements and prepare a cost calculation right at your home! Order a specialist visit for free